Wing Yip Superstore in Cricklewood have donated the proceeds from sales of their carrier bags to the Greater London Fund for the Blind. The store’s charitable scheme has proved a success resulting in a £1000 donation in aid of our work.

The cheque was presented by Eva of Wing Yip to our collections manager on 27th September 2017.

The GLFB would like to thank Junny Shek, Director at Wing Yip Superstores, for his generosity in nominating the GLFB as a charitable beneficiary of their in-store scheme.

We would also like to thank the GLFB team at our charity shop in Willesden for helping secure the support from Wing Yip Superstores. 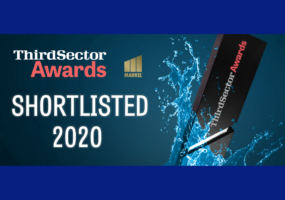 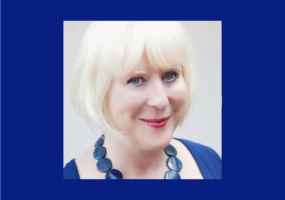 The Trustees of the Vision Foundation have congratulated Anna Tylor on her appointment as chair of trustees at the Royal National Institute of Blind People (RNIB)....