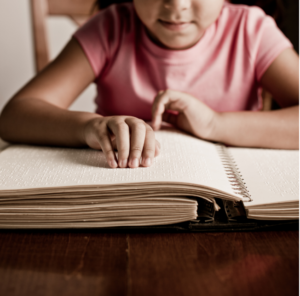 Today, the 4th of January, marks Louis Braille’s birthday, the creator of braille – a unique code that enables blind and partially sighted people to read and write independently.

It all started in 1829 when a blind 15-year-old Louis published a six-dot system in varying patterns of domino-like ‘cells’, providing a total of 63 arrangements for different letters and numbers. Over the years, braille has been tweaked to make it easier to read and still to this day it is widely used around the globe.

Almost anyone can learn to read and write braille. For a crash course check out our top five facts:

A six-dot cell system, braille is a code that can be translated into many languages. In fact, there is braille code for French, Spanish, Chinese and other languages. English speakers can use the Unified English Braille (UEB).

For mathematics and science notations, there is the Nemeth code – a helpful list of tutorials and exercises can be found on the APH website.

Braille books are much larger than their print counterparts. “Harry Potter and the Goblet of Fire” is 10 volumes in braille, and “Websters Unabridged Dictionary” is 72 volumes.

Find out more about books for visually impaired children, here – alongside a list of useful specialist services and suppliers.

Over the past years, several companies have been working towards making their toys more accessible to children who are blind or visually impaired. 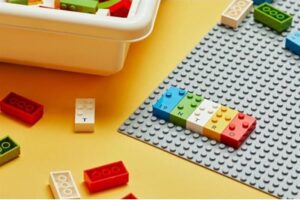 In 2019, a card game ‘UNO’ by Mattel had announced the debut of UNO Braille, the first official UNO card deck featuring braille.

Later on, in 2020, LEGO Group and LEGO Foundation announced the launch of LEGO Braille Bricks. The aim of this product will be to help children with vision impairment learn critical thinking, problem solving and collaboration through play.

In 2017, the Bank of England working together with the Royal National Institute of Blind People (RNIB) released the first polymer £10 notes with Braille-style features.

On the front of the polymer notes (the side with raised print), the value can be identified by the number of areas of raised dots in the top left corner. The £5 has none, £10 has two and the £20 has three clusters.

Braille can be used to write music

When Louis Braille published braille system for blind readers, it wasn’t just for reading books. He also created a way to help others read and write music. Braille music uses combinations of the same six-dot cell as literary braille to represent the pitch and rhythm of each note.

Some useful braille music resources can be found on these websites: UKAAF, NFB.

Do you have any other interesting facts to add to our list? Let us know by email at hello@visionfoundation.org.uk. 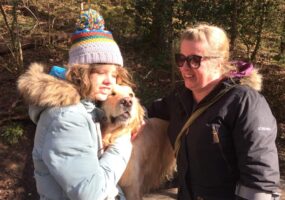 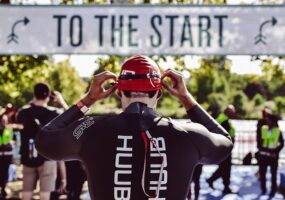